When people come to Panama with the intention of purchasing a property on a tropical island paradise like Bocas del Toro, they are often confused by the way properties can be acquired. Most of us are used to the concept of having a property title and perhaps even access to a title company that researches a property and makes assurances there is a clear trail of ownership with no encumbrances on the land. Panama does have a property recording system similar to that of the US and these days, there are even title companies that offer their services to property buyers of titled properties.

What is different is a long standing custom called “Rights of Possession”. It is a very old concept and is not unique to Panama. In a lot of ways it is a good concept for countries where the average income is marginal and many of the inhabitants have little or no chance of ever purchasing any property.

In its truest form, the basic premise is that the government, by default, owns any property that is not registered or recorded in some manner as being owned by a private person or entity. If there are no restrictions or regulations that forbid it, anyone may claim possession of a portion of the unused, unclaimed government land for their own usage. So, for example, if someone clears a piece of unclaimed land and uses it as a homesite, he is perfectly within his rights to do so as long as no-one else can show that they have been using the land for some purpose prior to that claim. If in the future the man wants to expand the boundaries of his property, perhaps for a growing family or increasing farm production, he can do so if no-one else claims rights to the property he desires. He never owns the land but as long as he can demonstrate that he is actively using the property for some real purpose, he is entitled to the use of it. He cannot sell the land because he does not own it but he can pass his “Right of Possession” on to his family or anyone else under whatever arrangement is mutually agreed upon.

The problems that typically arise with “ROP” properties stem from the inconsistency of past recording methods used and the lack of clearly defined boundaries. Sometimes it may be that the land has a history of several past users who have occupied or used the property. The claim may go back through several family generations and although the land has been neglected for some time, a distant cousin may suddenly claim rights if he foresees some immediate personal benefit. 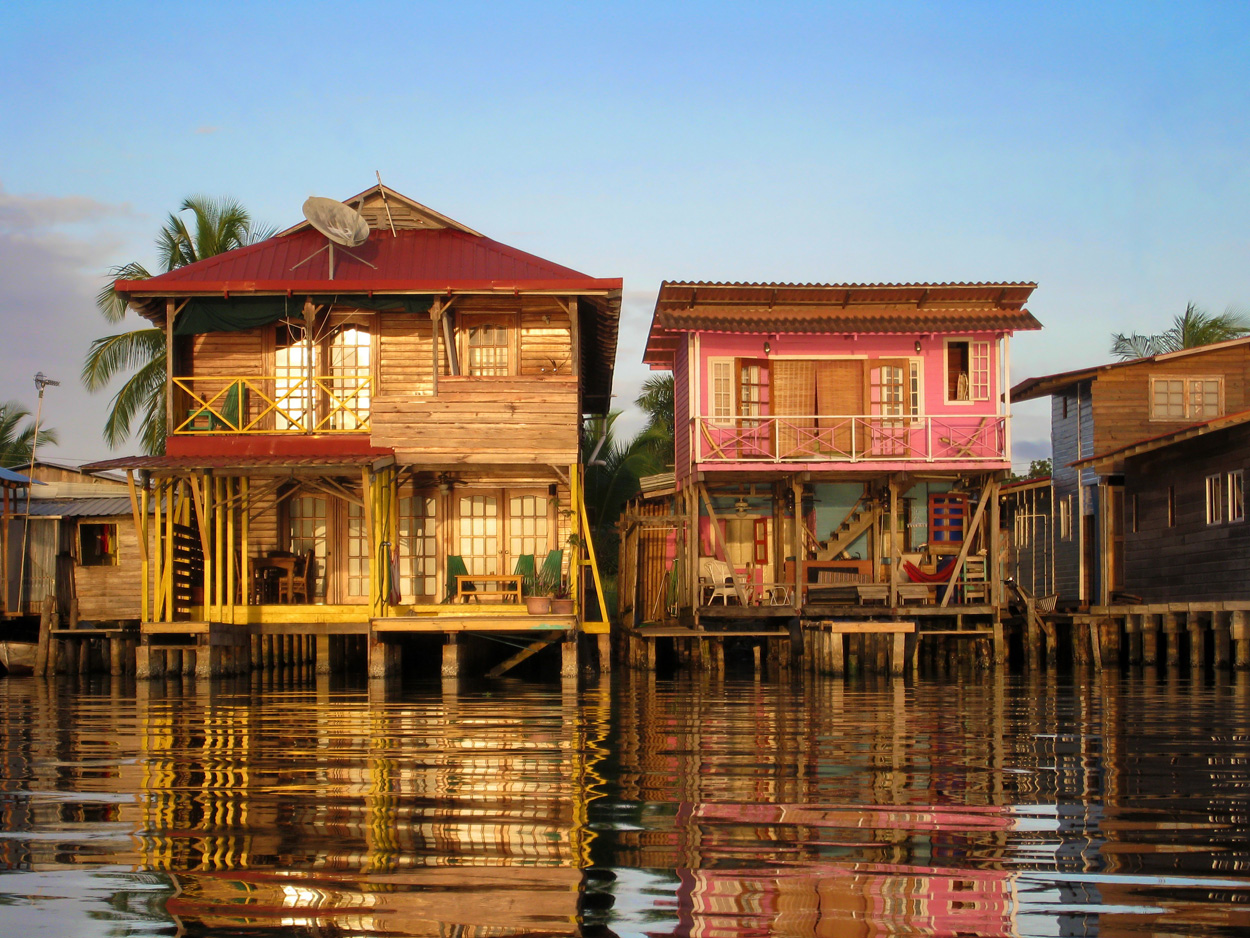 If ownership is contested, tradition has it that ownership rights must be proven by the possessor. So buyers who have not spent the time on proper procedure and research can find themselves in a difficult position. It is extremely important then to make assurances that the person selling the ROP is the actual and sole holder of the ROP.

Another point of confusion with people who are unfamiliar with ROP property is that the possessor must maintain a presence on the property in order not to lose his rights of possession. If the holder of the ROP does not sustain some evidence of his continued use of the property, he will lose claim to it. As an example, if you purchase an ROP property, use it for three years and then leave for ten years without maintaining the property in some manner, it may well be that when you return, the property rights will have been taken over by someone else.

However all of these potential problems can be avoided by following a few simple procedures from the beginning. ROP ownership of property is a land-backed asset and has a viable market value. ROP properties can be used for anything ranging from agriculture to vacation home to beach resort. The value is determined by the usage and the current real estate markets. Sometimes the only property that fits your criteria is ROP and if done properly, the benefits certainly outweigh the risks.

The primary way to reduce the risk is to hire an attorney that fully understands the intricacies of ROP and is experienced with ROP transactions. Even though, in some cases, legal document are scattered, a competent attorney familiar with local procedures will be able to find documentation of ownership if it exists. Obtain documents from the Magistrate office, Reforma Agragia, and ANAM certifying that the seller is the sole holder of the ROP. Find as much information as possible to prove occupancy and the right of possession of the seller in advance of the sale. Make a contract that allows for adequate due diligence time before any money changes hands.

Almost without exception, the challengers of rights of possession come from either a family member of the seller or from a neighbour of the seller. Make an effort to get official statements from all family members declaring that the seller has the sole right to sell the property. Have the property surveyed and then have all the adjoining neighbors (if any) sign the same declaration with the additional acknowledgement of agreeing to the surveyed boundary lines.

It all sounds like a lot of work. It can be, but your attorney does it all. ROP is not to be feared if you proceed through proper channels. There are great opportunities to be had in Panama with ROP Properties. With a secure judicial history and the Panamanian legal recording structure becoming more centralized, confidence in ROP transactions is growing and it is now becoming easier and more streamlined to gain clear title to land if you desire.

In future articles regarding real estate in the beautiful tropical islands of Bocas del Toro, Panama, I will talk about some of the proper procedures to title ROP properties in a timely manner.

As a real estate consultant in Bocas del Toro, Panama, it is my goal to help people discover the possibilities of a new home on a tropical island. 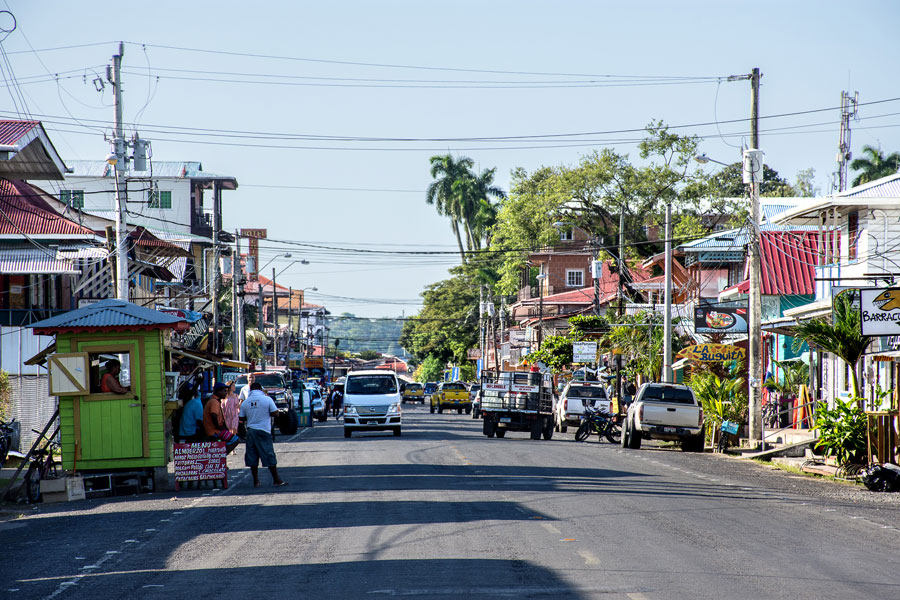 Making the Move to Panama with All Your Items 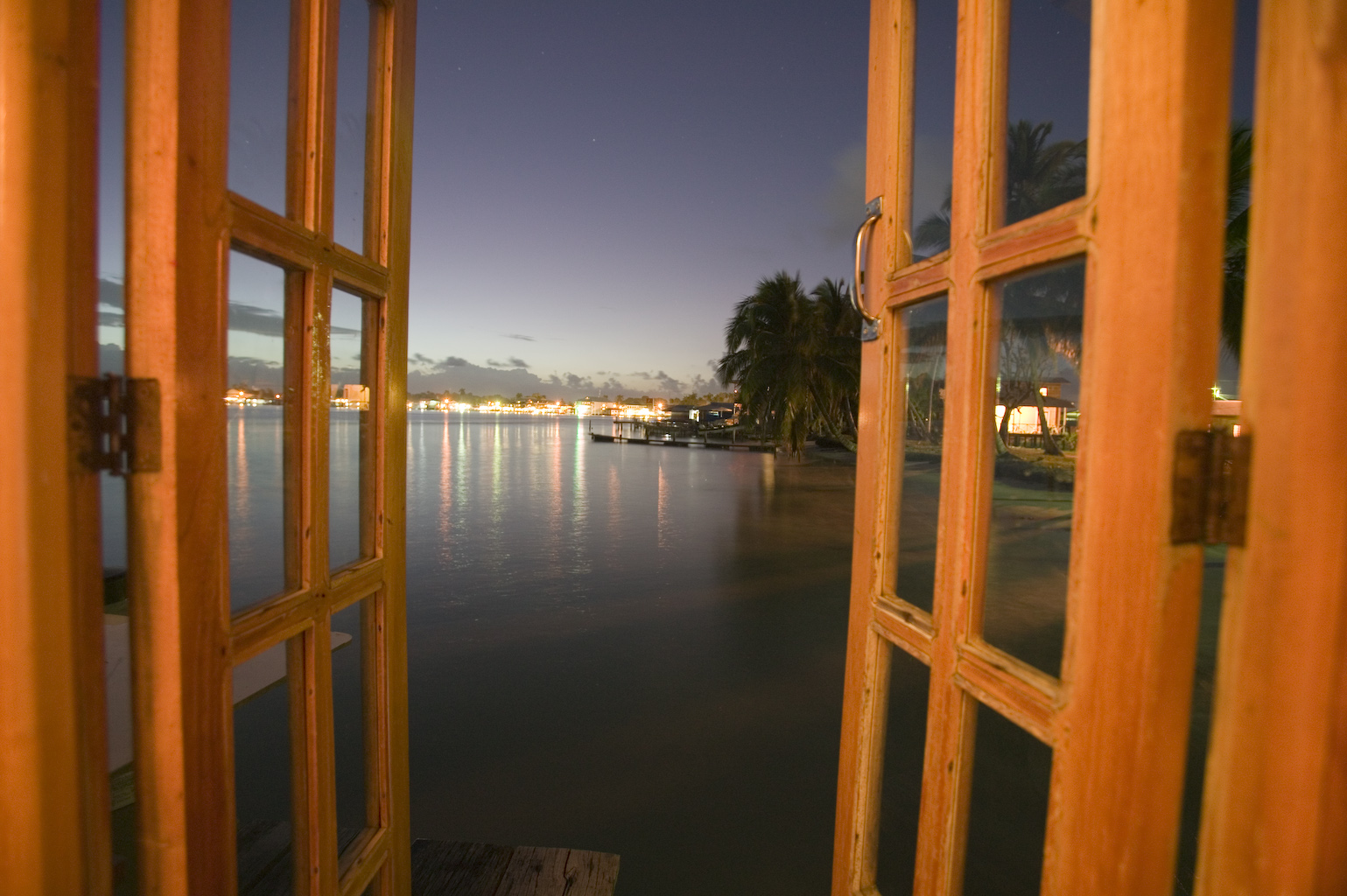 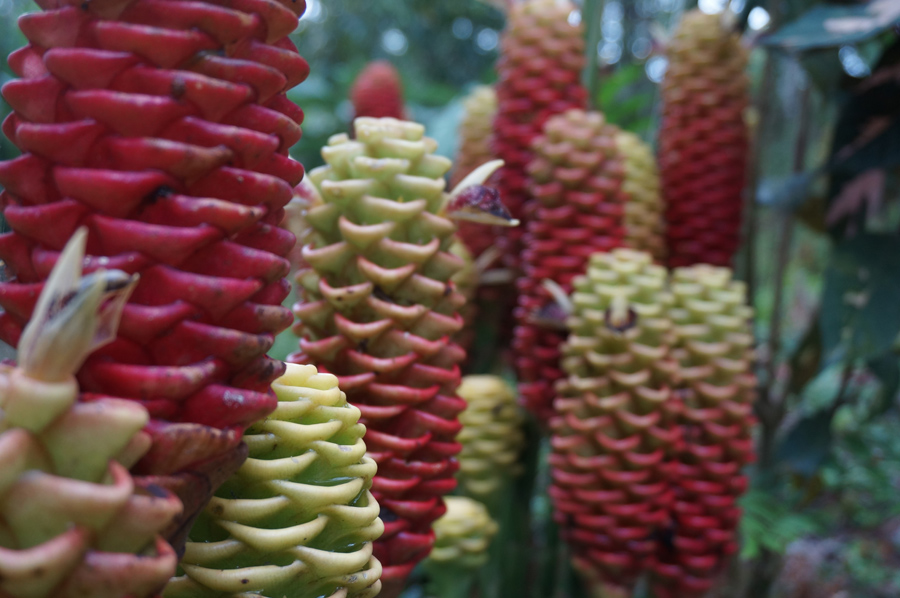 The Sounds Of Your Life In Bocas del Toro